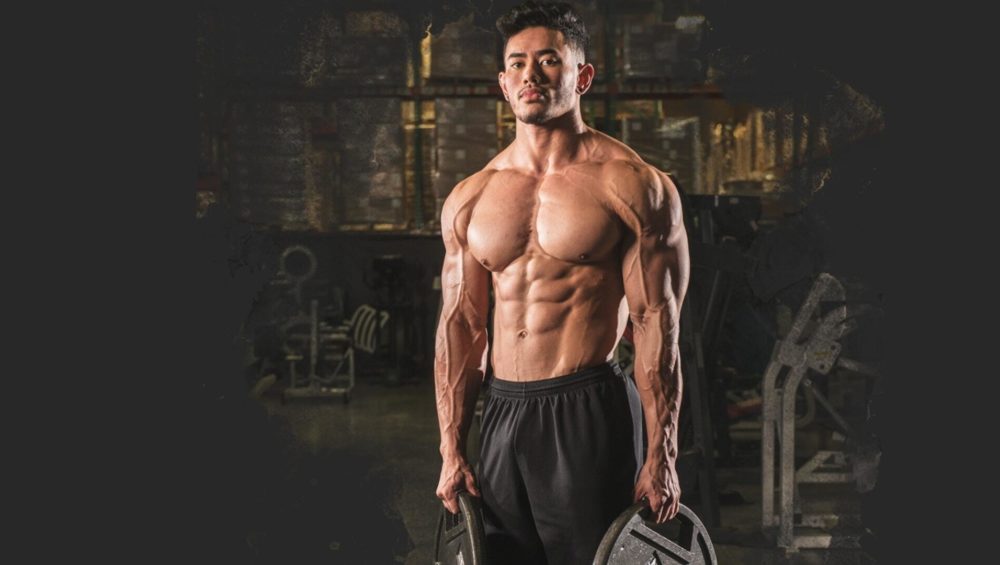 WELCOME BACK TO WEEK TWO OF DROPPING THE QUARANTINE 15!

This week, we’re busting some of the most common 6-pack myths with Steven Cao. Then, we’ll show you some of his favorite exercises for toning and strengthening your core.

Before you jump into your washboard ab journey, it’s important to understand what will and won’t work. Join Steven Cao below as he answers some of the most asked questions and debunks the most common myths about achieving the perfect 6-pack.

6-PACK MYTH NUMBER ONE: YOU CAN’T HAVE ABS WITHOUT STRONG AB MUSCLES.

FALSE. According to Steven, with the right diet you won’t have to train as hard as you think to get a toned core.

6-PACK MYTH NUMBER TWO: CARDIO IS REQUIRED TO GET ABS.

TRUE. Steven highly recommends cardio because it will put you in a calorie deficit, which will help you lose fat and look more toned.

6-PACK MYTH NUMBER THREE: YOU CAN GET ABS OVERNIGHT.

FALSE. In Steven’s words, “it’s a marathon, not a sprint.”

6-PACK MYTH NUMBER FOUR: THE BEST WAY TO GET A 6-PACK IS BY DOING CRUNCHES.

FALSE. He’s said it before and he’ll say it again. Diet is the most important factor in getting a 6-pack. In other words, the less munching you do, the less crunching you’ll do.

TRUE(ish). Steven says that while he thinks the average man would have an easier time getting abs than the average woman, he’s seen some female competitors that are “sharper than some of the guys.” For him, this one’s debatable.

TRUE(ish). While Steven says this one is debatable, it is possible with the right genetics and a strong work ethic.

Now that you’ve got the knowledge of Steven Cao under your belt, let’s get to work toning up the muscles under there too. Watch below and follow along as Steven Cao takes us through some of his favorite ab workouts.